When the head of a family discovers a lifelong dream and decides to follow this dream to ensure a better future for his loved ones, he’s also building a story to tell so that it remains as a source of inspiration. The head of the family was Virgilio Nannini. When he embarked on this new journey, Virgilio used to work on the railway. It was 1945. Always striving for a better future for his family, Virgilio learned how to combine different pieces of all sorts of materials, stitching them together to make military tents. Anyway, this turned out to be extremely tiring work, so he decided to abandon it and move to a different approach: it was then that Virgilio and his family began to create their first bags using paper material that looked like leather. It was a completely innovative procedure, and Virgilio was among the first to embrace it. Virgilio’s dream was finally taking shape – he eventually expanded the business beyond the borders of his own home and founded the company.
The first bags were made by a material which was very difficult to work. It was a hard and rough leather which, precisely because of this, would suit perfectly for making bags that looked like those rigid buckets which his son, Giorgio, used to carry all over the town. The bags, with their plain and elegant design, successfully seduced women.
In 1960 Virgilio left the company in the hands of his three children.
In the sixties, the economy was approaching its most flourishing period and, in the early seventies, Nannini products became more accessible throughout Italy, growing quickly. In those years, Nannini bags were made using a particular and unique material, covered with a layer of resin, in a realistic imitation of leather.
In its history, this was a golden age for Nannini brand.
With the same passion as his father, the children inherited Virgilio’s legacy, further expanding the range of the brand by including accessories to the catalogue. All of this, always taking care to constantly be in line with the new trends and to adhere to the cornerstones of the brand: simplicity, freshness and femininity.
At that point, the family was finally ready to take a step towards the international market, to reach it and to go further. 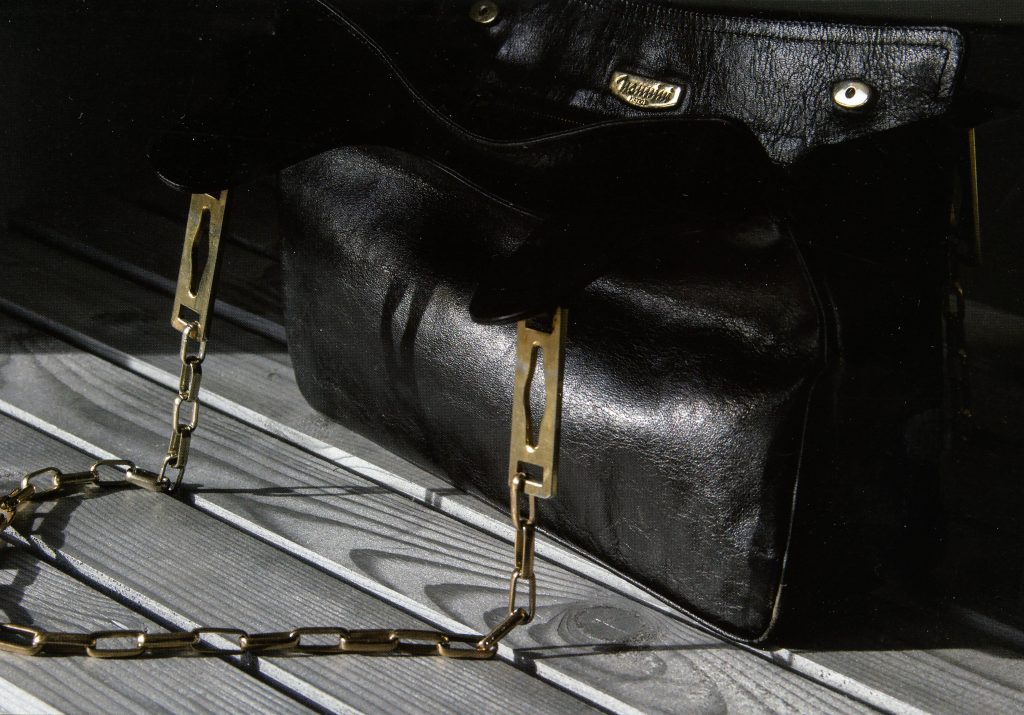 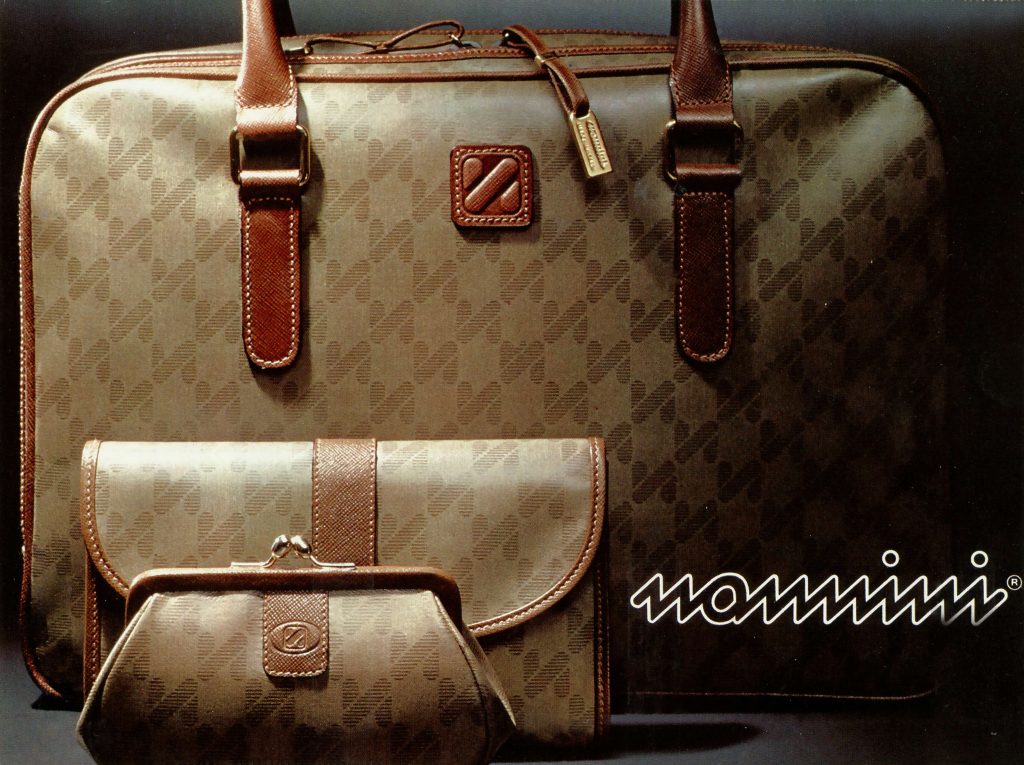 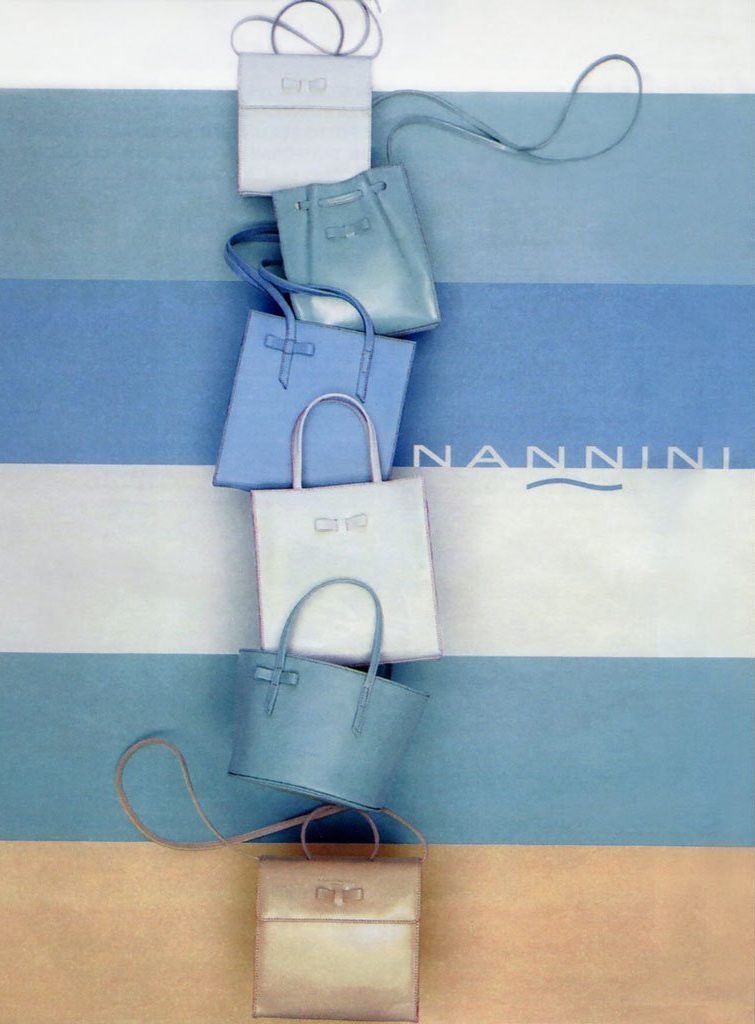 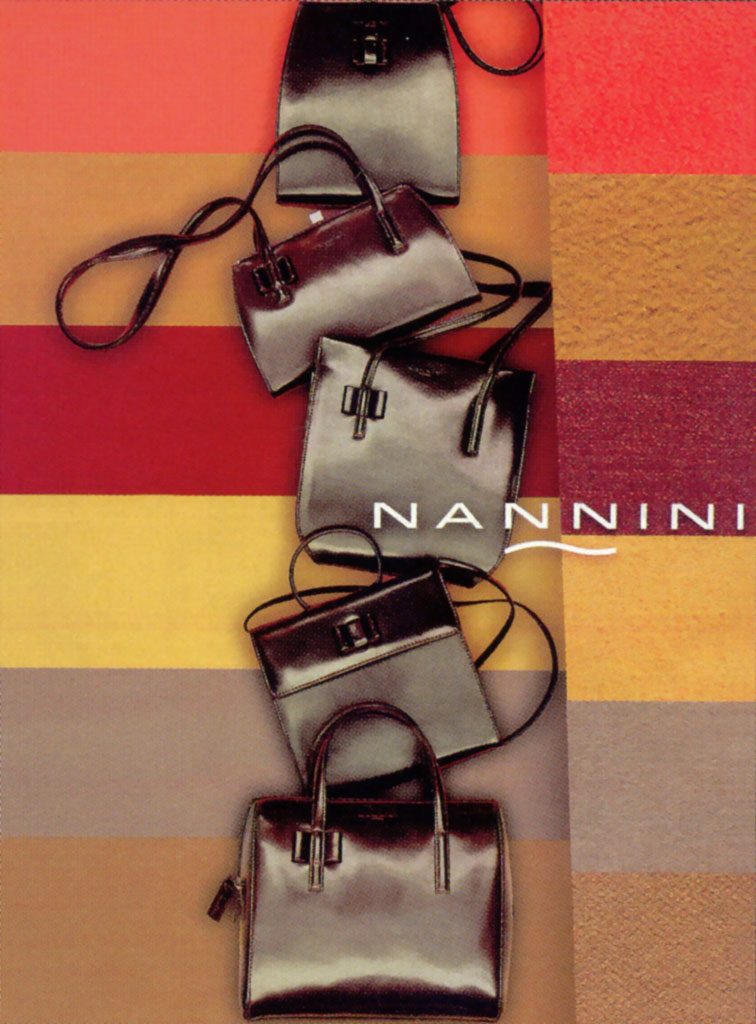 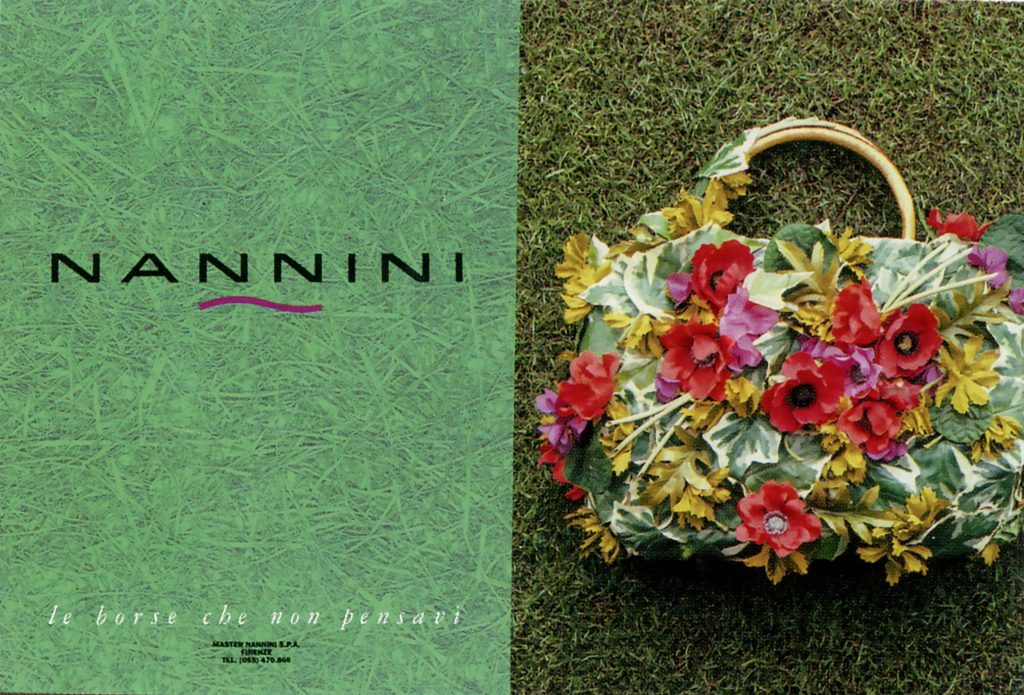 The year begins with the redisign of the logo 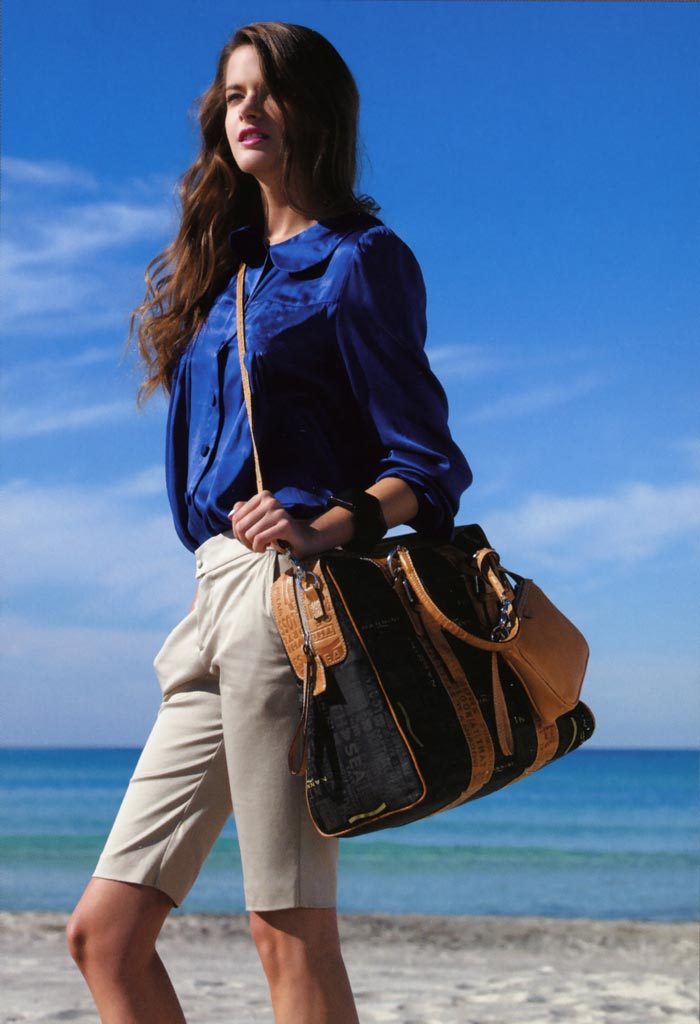 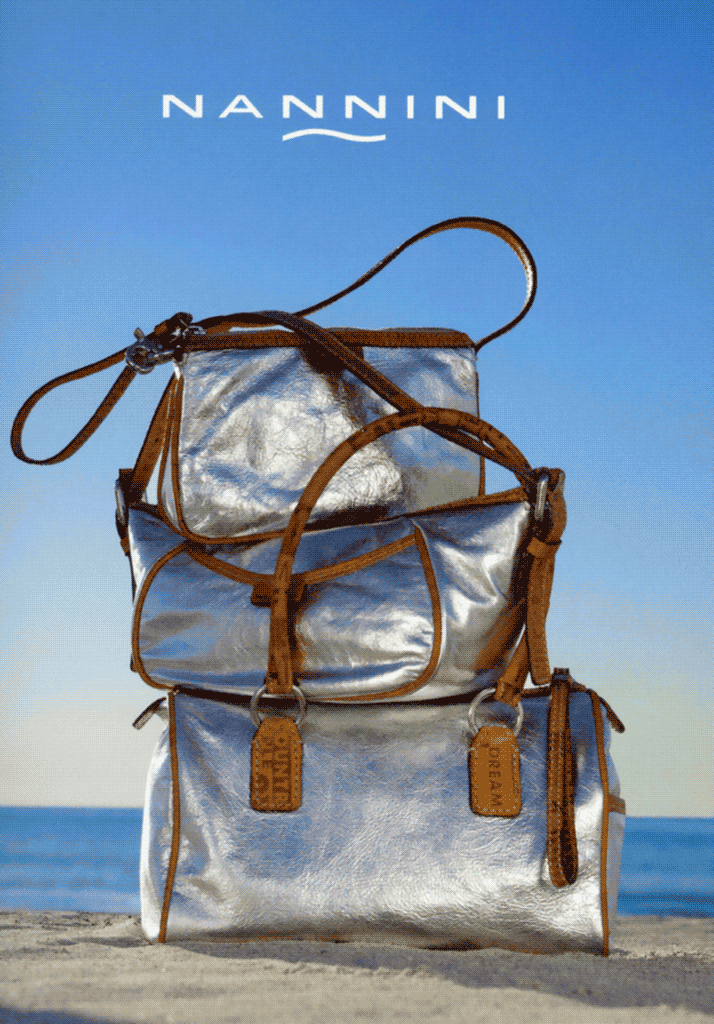 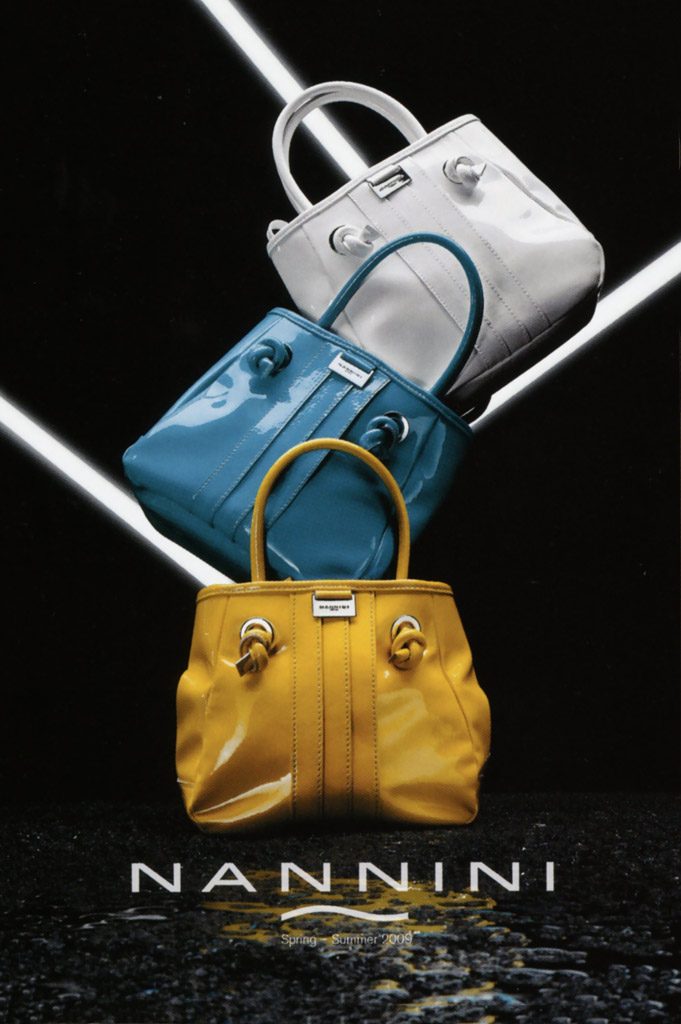 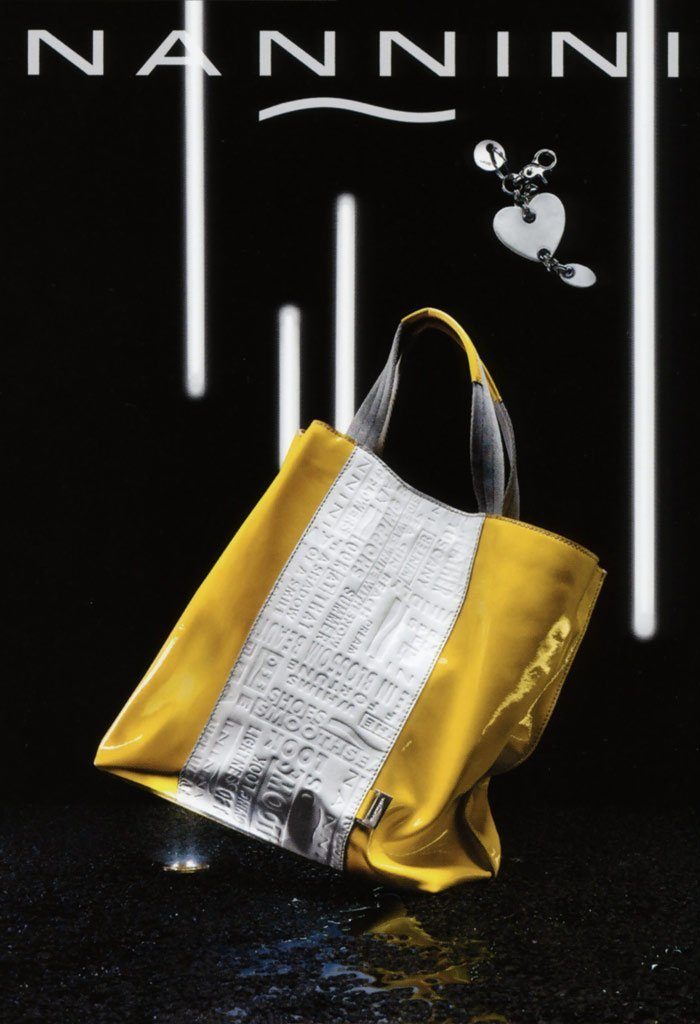 This site or third-party services and contents it contains use cookies necessary for its functioning and useful to for the purposes described in the cookie policy. To learn more or withdraw your consent to all or some cookies, please consult our cookie policy. By dismissing this banner, by scrolling this page, by clicking on a link or by continuing to browse the site, you agree to our use of cookies.